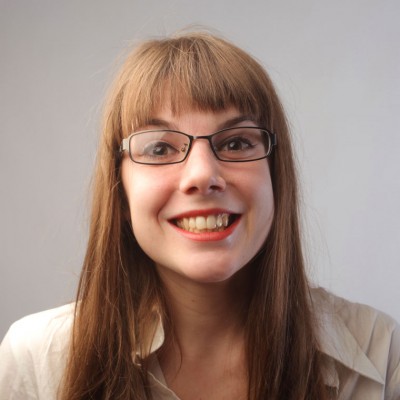 Nadey received his MD from Paris Descartes University in 1984. He did his surgical training at Guy’s Hospital, and received his PhD in small bowel transplantation from University College London. He was awarded Honorary Professorships from Lyon University, Ricardo Palma University, Başkent University, University of São Paulo and was visiting professor at several institutions worldwide including Harvard University and the Cleveland Clinic.

Hakim has edited 23 surgical textbooks and served as the 35th World President of the International College of Surgeons.

He is a man seething with professionalism, and has earned every one of his accolades.